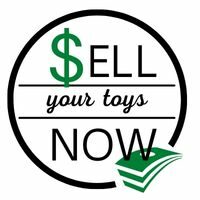 These Hess Trucks are Worth More than You Think 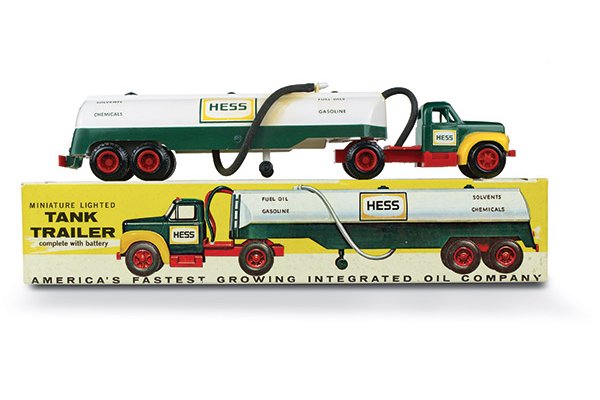 Hess trucks are a hot commodity — and not just during the holiday season. You may not realize it, but these trucks can often be worth more than just the price on the sticker.

They can be worth a lot of money to collectors, and sometimes they even sell for more than the asking price on common auction platforms. So if you’re lucky enough to get your hands on one of these trucks, hold on to it!

It could be worth more than you know.

3 Hess Trucks that are More Valuable than You Can Guess

At Sell Your Toys Now, we’ve seen many strange, wonderful, and surprising collectibles come across our desks. Of course, we’ve been in the industry for decades.

In that time, Hess has maintained a high degree of recognition among collectors, and the public in general. There’s little doubt that you could instantly imagine these classic, green-and-white collectibles when you read “Hess Trucks.”

However, many are surprised to discover just how much money some of these trucks command from vintage collectors. Here are the top 3 Hess Trucks that are more valuable than you can guess.

3. 1995 Hess Chrome Truck and Helicopter with Green Velvet Base

Avid Hess fans might know that founder Leon Hess found chrome toys to be “gaudy.” Because of this, chrome versions of the Hess Truck are rare.

Some were packaged in the regular cardboard box, while others included a green velvet base. These variants have been knownknow to fetch up to $3000 from collectors!

In 1975, most of the models were manufactured in Hong Kong. However, somewhere between 20 to 40 were produced right here in the U.S.A.

As you can imagine, that makes these quite valuable. Versions that include the phrase “Made in USA” on the box, but lack the word “Hess” on the tires, can net you upwards of $3500!

As we mentioned, chrome Hess Trucks are quite rare. So you know it’s a big deal when one is released.

This special edition of the 2009 public release was made for John Hess and his family. Even wilder, some ultra rare models have been discovered with possible factory errors!

Instead of a chrome shuttle and base, these are noted to have a white space shuttle and black base. Due to the exceptional rarity of the item, these have been known to earn over $5000!

You may not have the most rare collectibles in the world, but they’re still worth money! At Sell Your Toys Now, earning money on your old toys is fast, easy, and rewarding.
To find out how much those old collectibles are worth, reach out to us today.

These Hess Trucks are Worth More than You Think 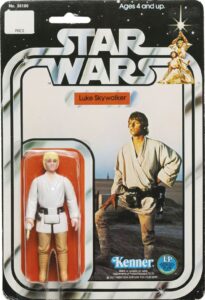 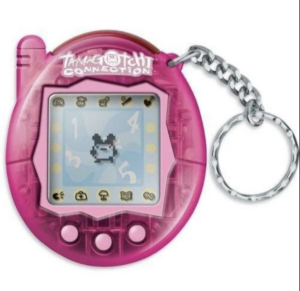 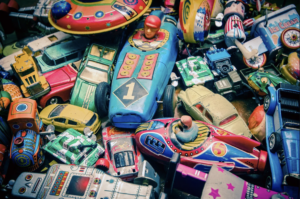